Our 3rd Studio Album "Dragonfly" is set to release July 2022. Youll be able to find it on Apple Music, Spotify, Amazon and all other platforms as soon as it is available. We also are excited to announce the addition of Tina Grace to the band on vocals and Piano and an overdue introduction to bassist David Hopkins who has been with us now for a couple of years on bass guitar. Tina was featured on the debut album:Show Me The Way on the songs "Stay" and "First to Fight" and has been a long time friend of the band. She brings some new elements and depth to the group and we are looking forward to everyone seeing our new live show. New merch will be available at live shows featuring design from artist Shawn Coss and Dallas tattoo artist Damian Reign which you should definitely check out both of their links.

the wave between two - single from upcoming 3rd album “Dragonfly” 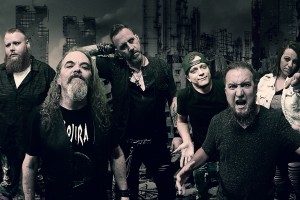 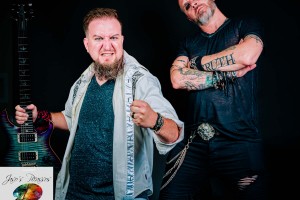 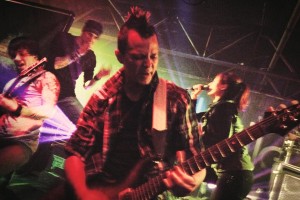 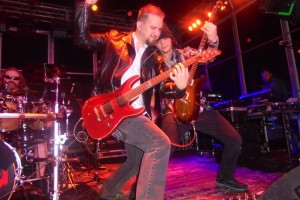 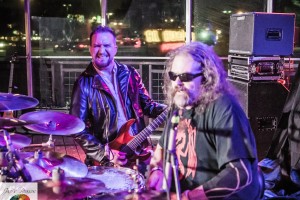 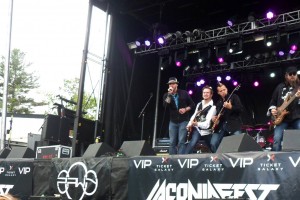 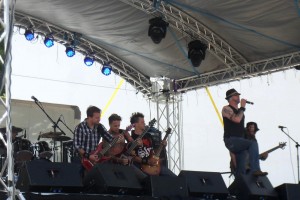 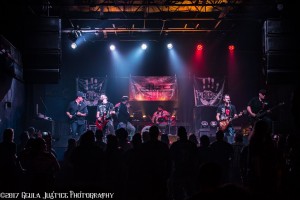 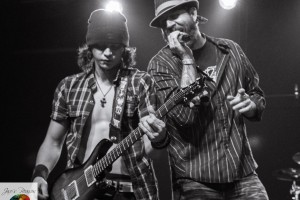 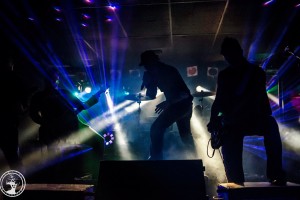 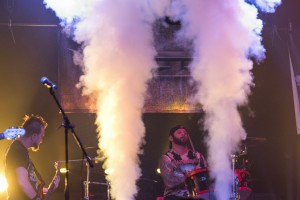 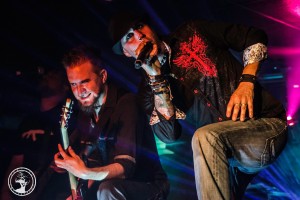 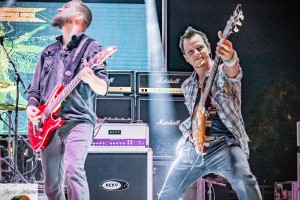 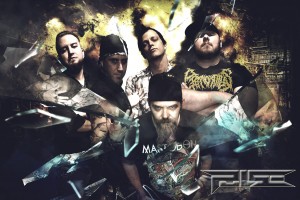 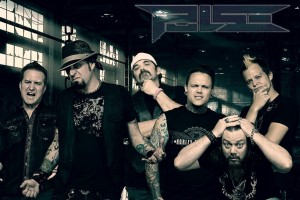 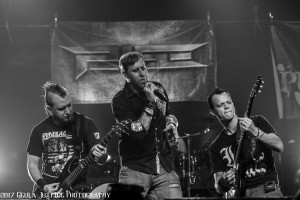 for booking and other info contact us with the form below:

Pulse started in the summer of 2011 and over the past decade has become a staple band in the Dallas Fort Worth Music Area. Pulse has opened for acts like Puddle of Mudd, Sebastian Bach, Seasons After, Smile Empty Soul, Trapt, The Dreaming, Red Jumpsuit Apparatus, Saliva, Buck Cherry, Hed PE, Alien Ant Farm, Candlelight Red, Steven Tyler, Shinedown, Five Finger Death Punch, Korn, Nothing More and many others. With an established following in Dallas, Chicago, St Louis, and several other cities Pulse has made regular touring trips across the US. From New Hampshire to California and everywhere in between. Their versatile and relatable music is sure to have something for everyone. The live show is engaging and memorable and features emotionally charged performances from all of the bands members which sound as good on a stage as they do in a studio. Come out and meet the guys and check out the sound in a city near you soon.

Fill in your email address to be added to our mailing list and stay up to date with information from the band!